CBG Stand for Cannabigerol and is also referred to as ‘the mother of all cannabinoids’. It is a chemical compound that, like THC and CBD, is formed in the Trichomes (The white resin hairs on the flowers of the plant). This chemical compound is so named because a cannabis plant initially produces a CBG acid (CBGA) before developing CBD or THC into their acid form (CBDA or THCA). This is converted later during the growth phase of the plant, depending on the nutrition,, genes, and the amount of light that the plant receives.

CBG has been successfully isolated for the first time by Dr. Raphael Michoulam in 1964. The same doctor responsible for the discovery and isolation of the most well-known cannabinoid THC.

Relatively little research has been done on CBG if you compare it with the more well-known cannabinoids CBD and THC. The effects below are therefore still based on assumptions of previous studies and theories of scientists.

CBG might play a role in promoting healthy bones in the future. Osteoporosis, or decrease in bone density, occurs when the cells that make new bone tissue lose the battle of cells that break down bone. It arises due to genetic factors, hormonal changes and lack of sufficient physical exertion in the form of exercise.

An exploratory study has looked at whether CBG can possibly promote the process of bone healing.

CBG is also thought to help with irritable bowel syndrome (IBS). In research published in the journal Biochemical Pharmacology, CBG was tested for this incurable disease in mice. The researchers found a reduction in biomarkers associated with this condition and a reduced production of free radicals in intestinal cells.

CBG Does not make you stoned or high 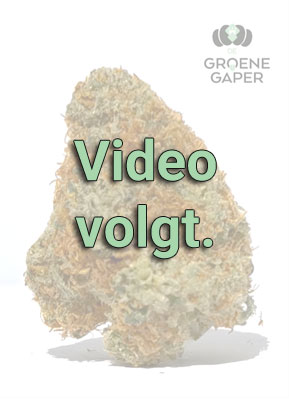